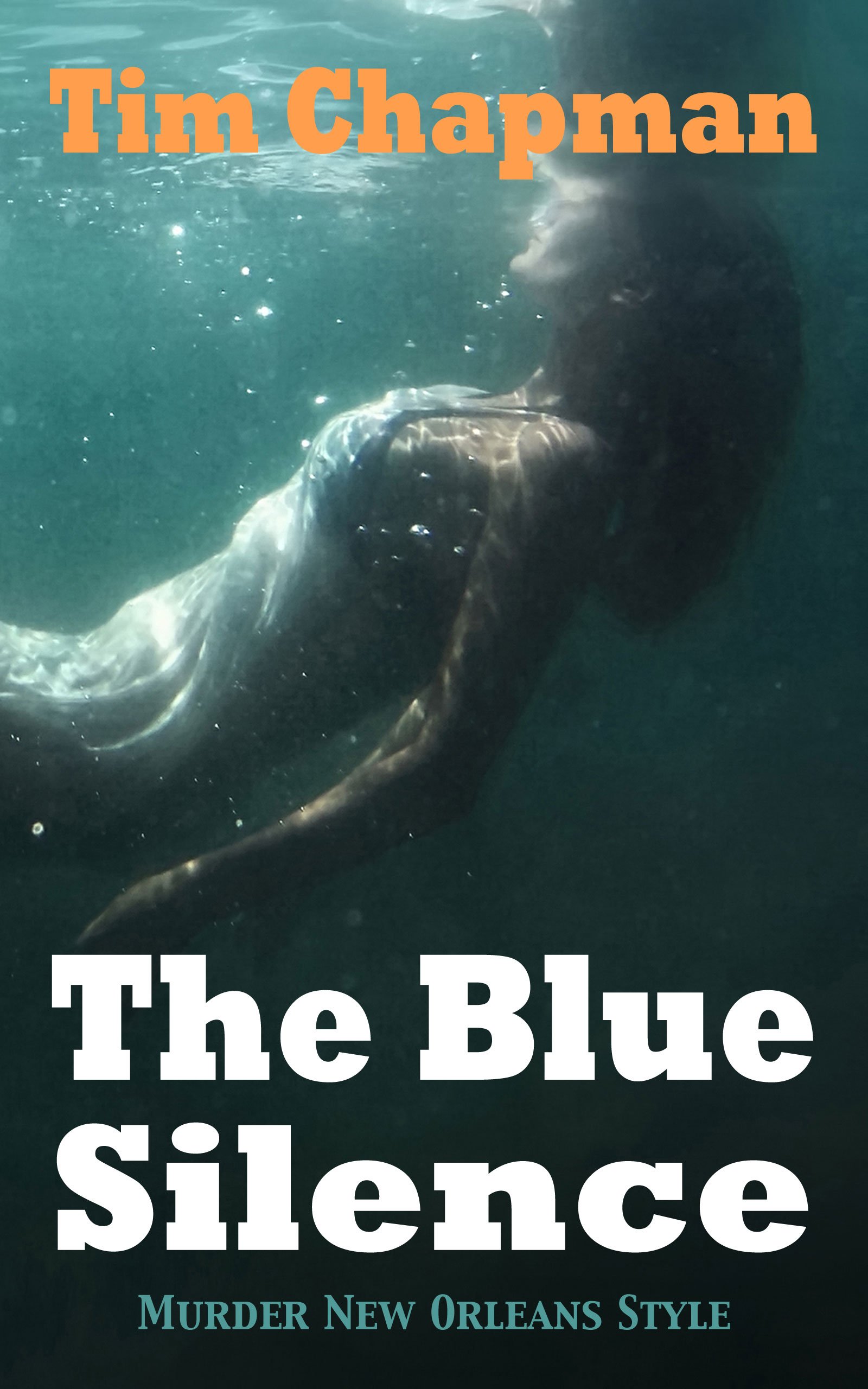 Forensic scientist Sean McKinney has been asked by his daughter’s college roommate to help find her missing sister. It’s his daughter’s first year at Tulane, and single father McKinney is having a tough time adjusting to being an empty nester. He heads down to New Orleans to lend a hand in the investigation, but when his own daughter is kidnapped the gloves come off. Now, the forensic scientist must put down his microscope and venture into the Louisiana swamps for a showdown with a crazed killer. Part crime story, part historical fiction, The Blue Silence moves from modern day Chicago to Reconstruction Era Louisiana and back to the bayou where the most dangerous animals aren’t the gators.