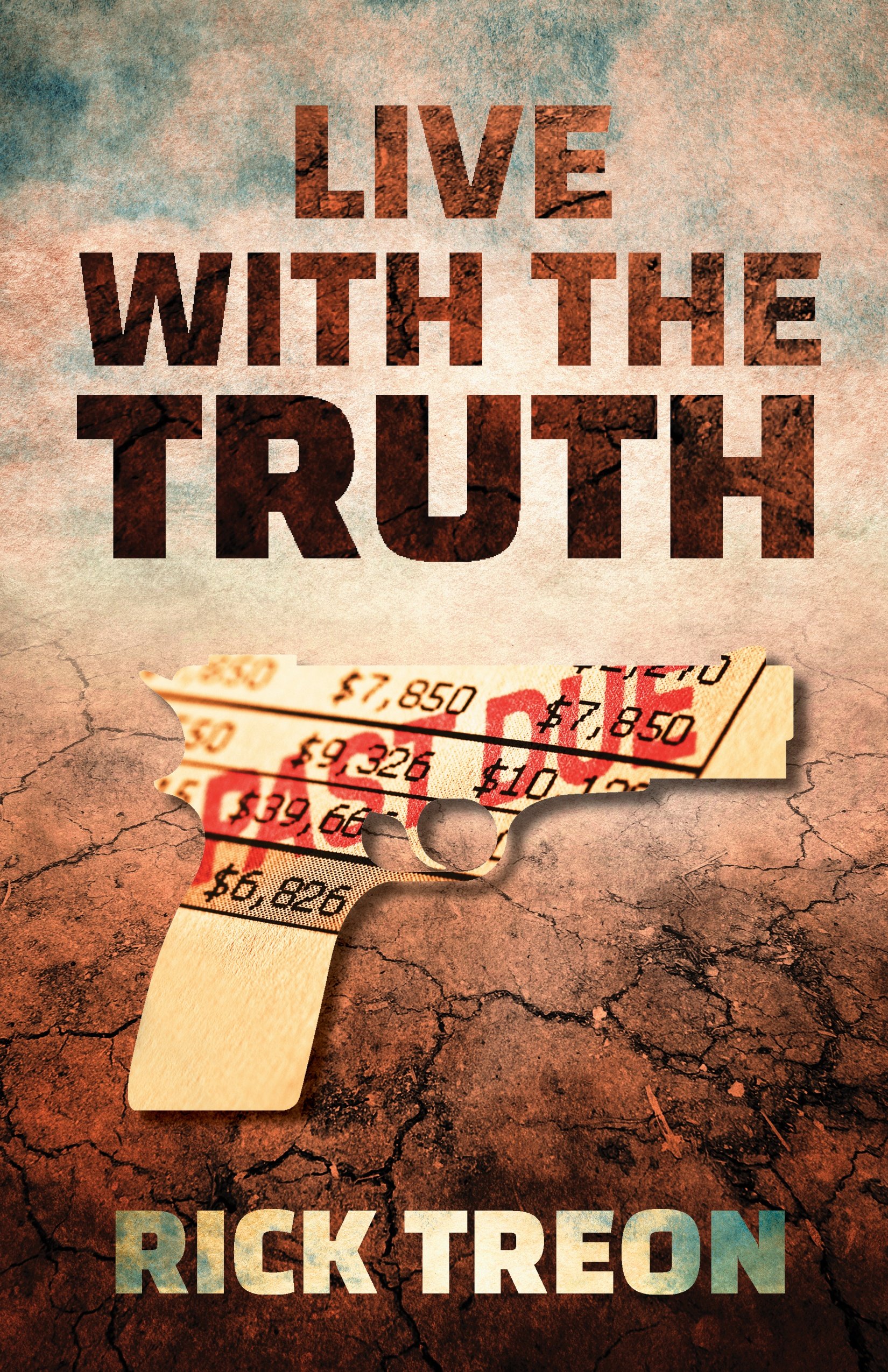 Live with the Truth: A Bartholomew Beck Novella

True crime writer Bartholomew Beck has one last shot at getting his career back on track. To do it, Beck agrees to write about Mistress Samantha — the single mother and virtual dominatrix who confessed to killing a North Texas pastor. Her daughter, Caitlin Parks, wants Beck’s book to humanize her in hopes of getting her off Death Row. But while he’s researching the case, Beck — whose only bestselling book is nearly twenty years in his rearview — discovers the motive for Pastor Jerry Erickson’s death is much darker than what Caitlin has let on. What he learns will force Beck, Caitlin, and others to decide whether or not they can Live with the Truth.