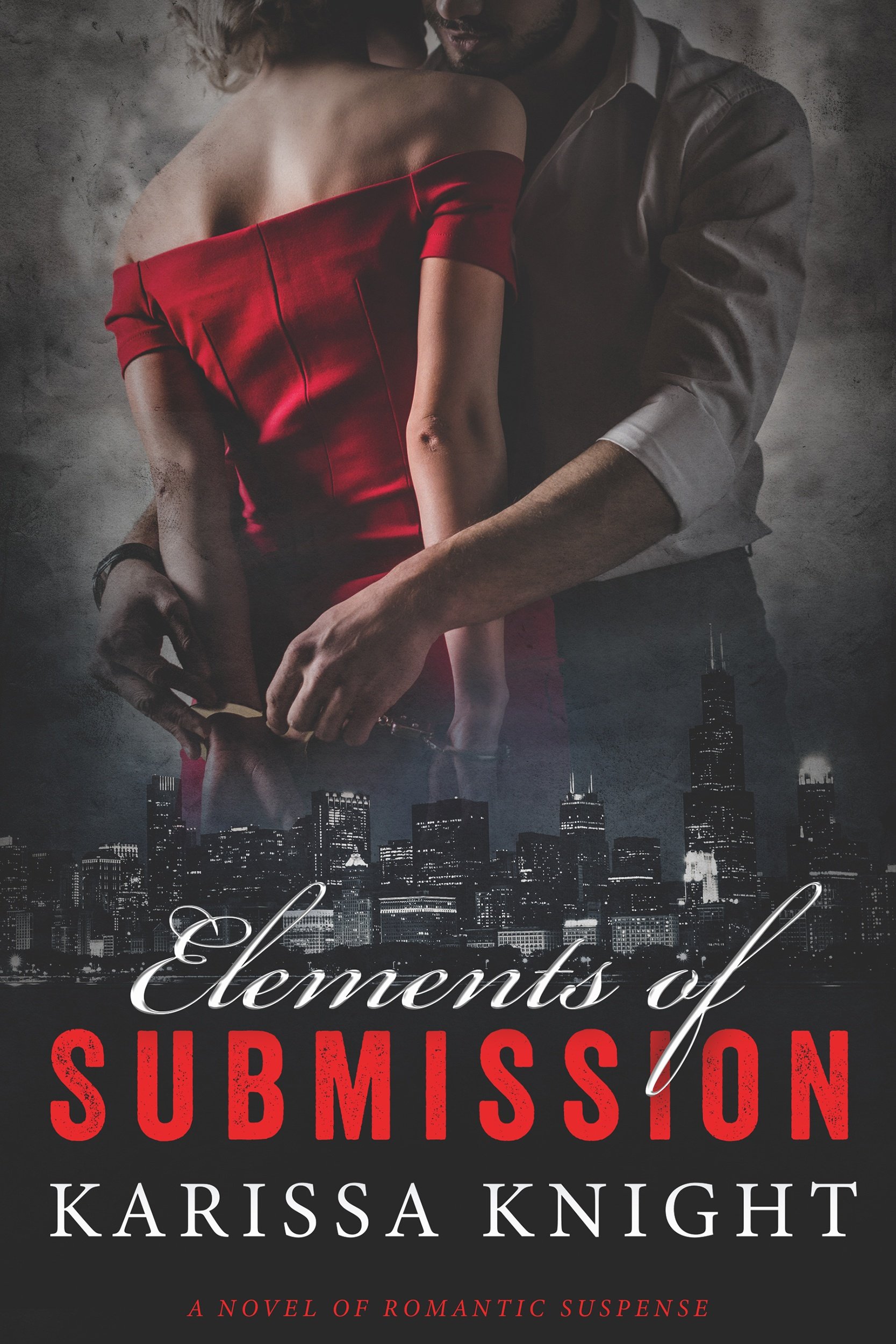 When a powerful young billionaire hires Chicago’s hottest legal star, she must decide whether he’s a killer or the man to unlock her most private fantasies.

Wilhelmina Green is the lawyer of choice for sexual predators and murderers. Her latest victory, the acquittal of a U.S. senator, has made Mina a media sensation. Escaping the attention, she secretly takes her next tombstoning dive into Australian waters. The risk of a solo jump at dawn serves as her punishment and atonement for releasing guilty men into the world.

CEO Jonathon Thomas Heun, suspected of a brutal murder, hires Mina to represent him. His seductive world of wealth and power soon draws her in as they work to uncover evidence of Jonathon’s innocence. Mina senses he’s keeping part of himself closed off from the world. And from her.

Dark fantasies of fear, pain and passion haunt Mina’s dreams and leave her breathless. No man has ever seemed capable of having her—possessing her—in this way. Until Jonathon.

Is he a killer? Or the one she’s been waiting for?

Elements of Submission is the first book in the Elements of Power series.