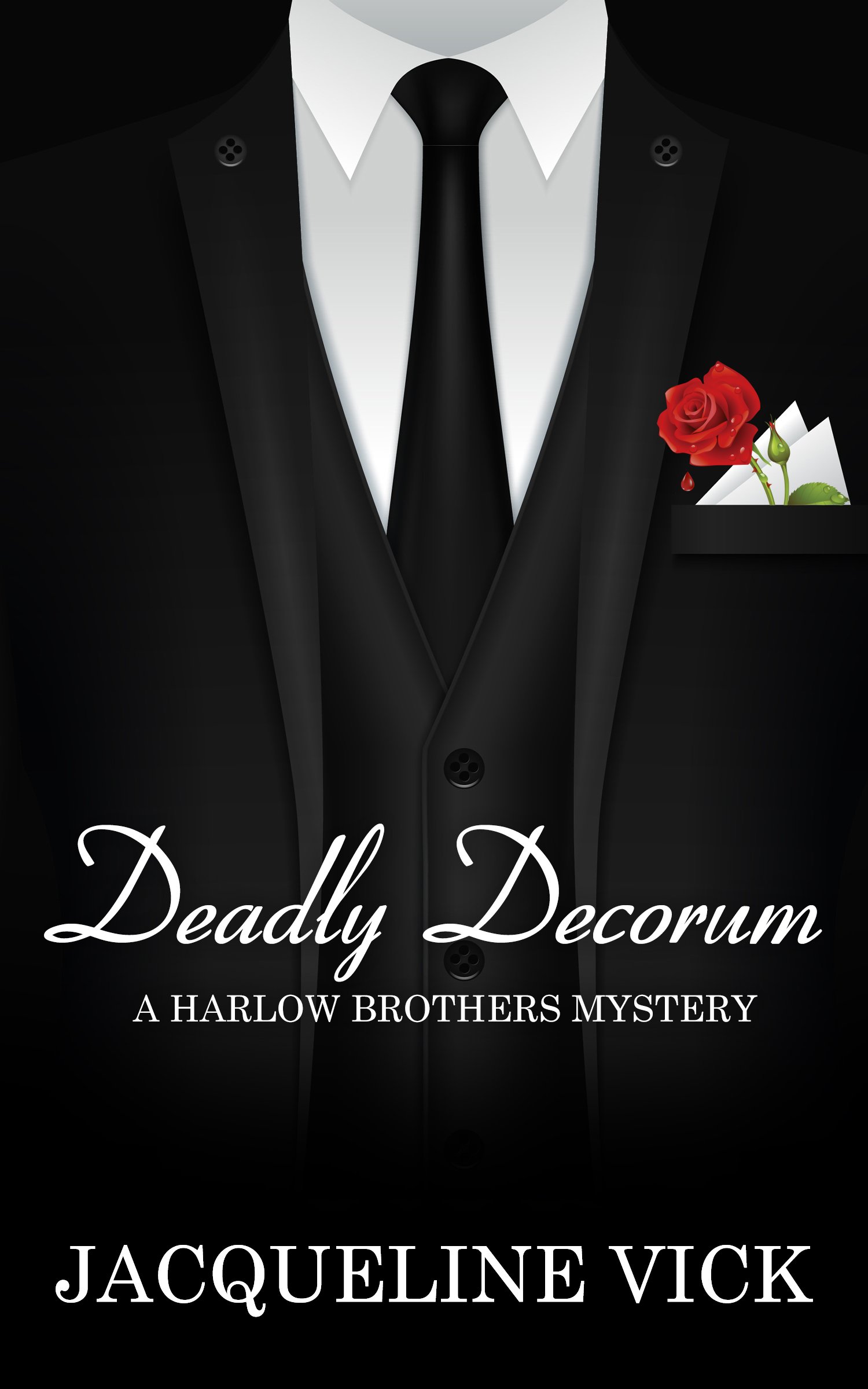 Author: Jacqueline Vick  Category: Bookstore, Cozy Mystery  Disclosure: Some links may be affiliate links. We may get paid if you buy something or take an action after clicking one of these. Buy on Amazon
Description:

Mistaken identities, romantic rivals, and a host of misunderstandings.

When Edward Harlow, ghost writer of the Aunt Civility etiquette books, is guest of honor at a costume ball for charity, the fun ends when his Zorro sword is discovered buried in the back of an obnoxious guest. While Nicholas Harlow scrambles to clear his brother’s name, he comes up against suspects and motives he’d rather not reveal. Then he discovers a secret that could mean the end of Aunt Civility.