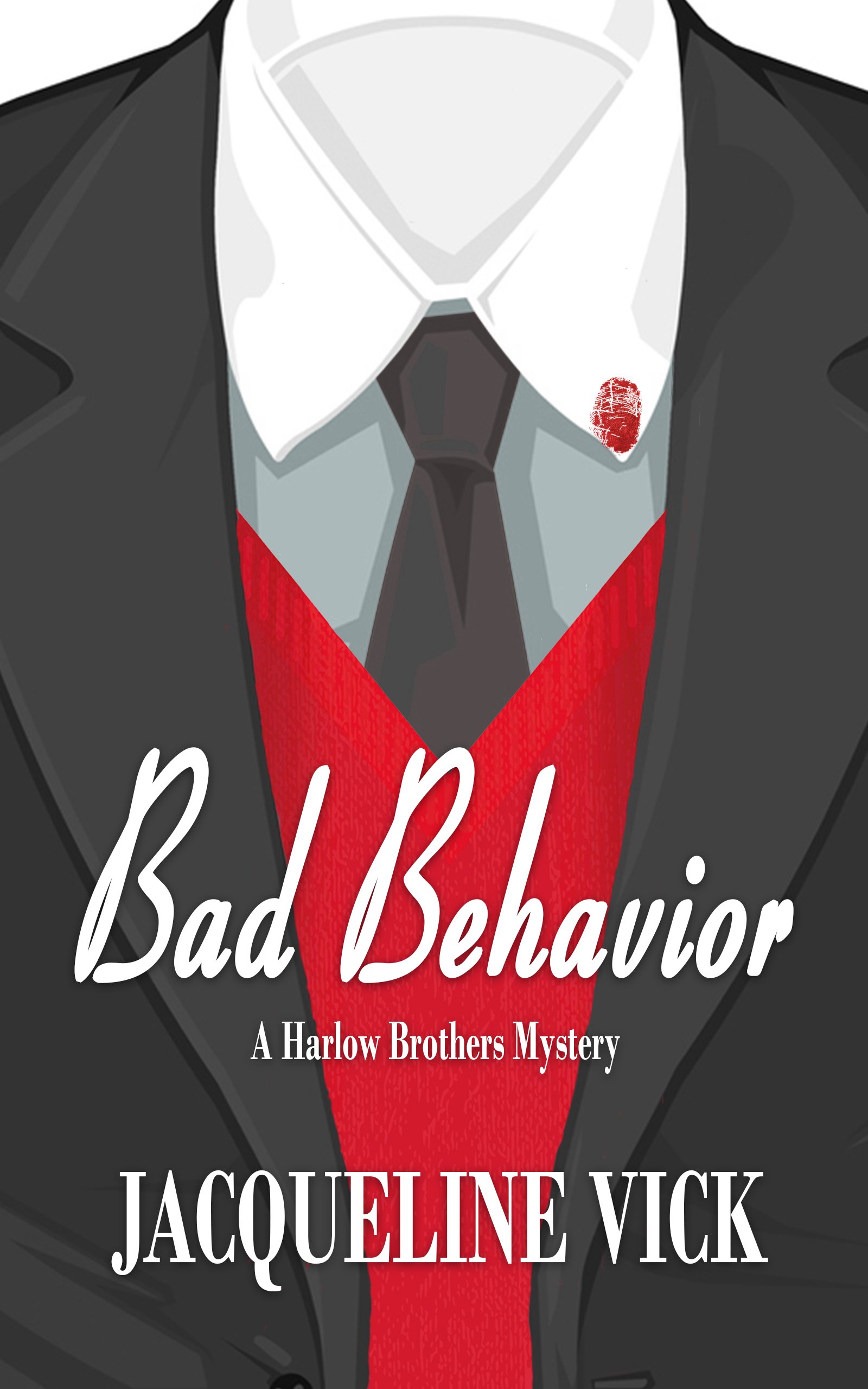 Be careful what you wish for.

It drives Nicholas Harlow nuts that his brother and employer, Edward, refuses to promote his Aunt Civility etiquette books to the public, instead opting to give lectures to like-minded societies. When Nicholas tricks him into a speaking event at a popular bookstore, the attendees include Edward’s former college English professor – a smarmy Lothario with his own book to hawk. Then the professor dies in a spectacularly public manner, and his last act is to point an accusatory finger at his former student.