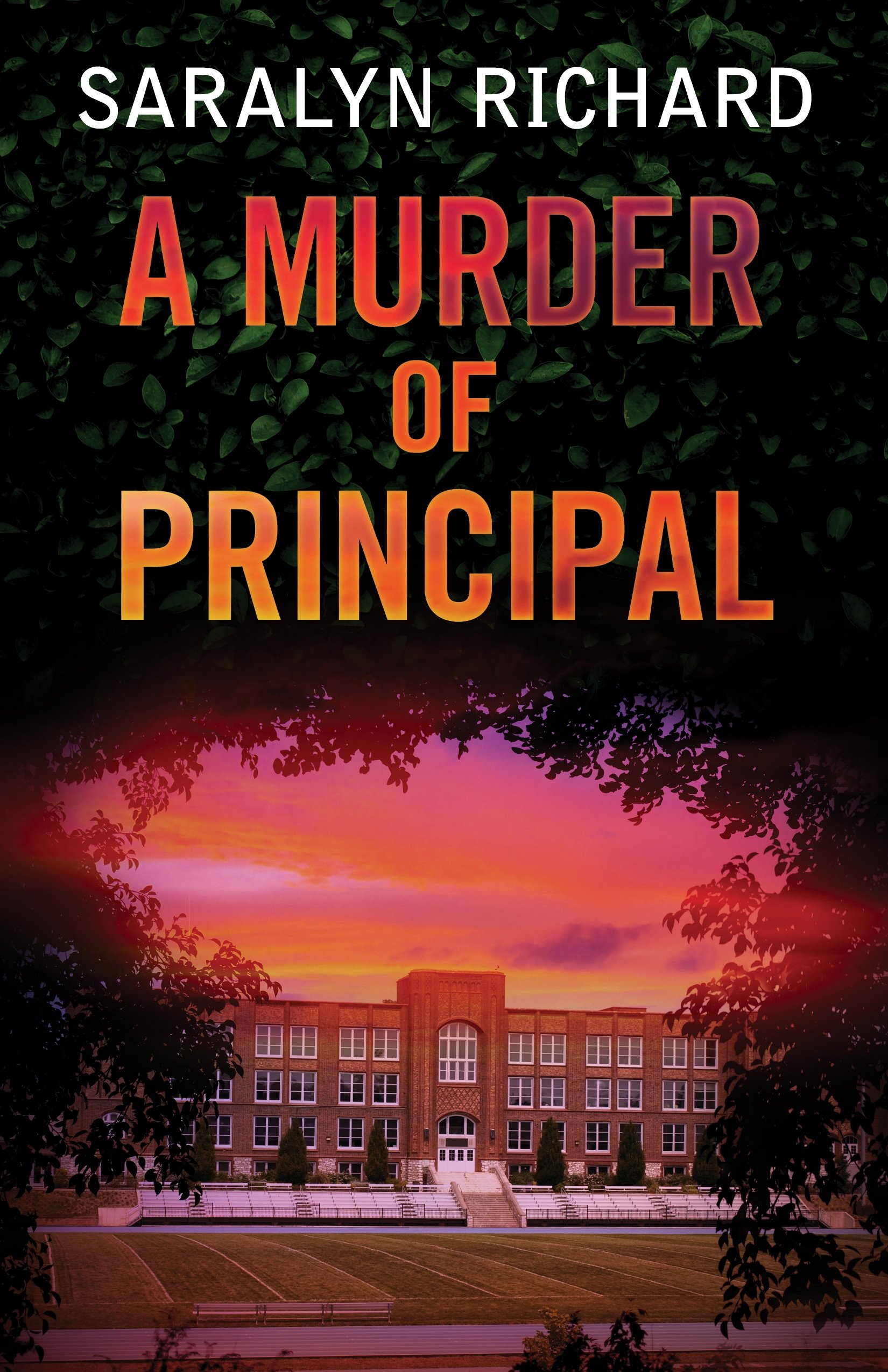 A Murder of Principal

Author: Saralyn Richard  Category: Bookstore, Mystery  Disclosure: Some links may be affiliate links. We may get paid if you buy something or take an action after clicking one of these. Buy on Amazon
Description:

When someone sets fire to Lincoln High and kills its new principal, chaos threatens to overtake the urban school. Assistant Principal Sally Pearce, hired by the deceased principal to help him revamp and change the culture, vows to carry on the mission. In doing so, she locks horns with fellow assistant principal, Wally Welburton, and gets caught up in gang threats, racial tensions, grievances, sexual harassment complaints, and the murder investigation, as well.

Sally never dreamed, when she stepped up to lead this culturally diverse school, that she would be faced with solving a mystery and returning the school to order. The odds are against her—she is a woman in a man’s job, a minority in a tough position. Her strong moral compass and her commitment to the school community bolster her as she fights one challenge after another. When a second murder happens on school grounds, Sally realizes she is trapped in a cycle of violence that must be stopped.